Listening to the community is how Pedro “Pete” Mora got to where he is now…that and a fleet of vans, a dedicated staff and a whole lot of Fajitas.

When he was 23 years old and starting out in the restaurant industry, Pete opened a thriving Mexican restaurant with a full bar and 60 tables in 2002. Over the next five years, he discovered something surprising when catering became an overwhelmingly successful part of the restaurant’s business. People craved quality Fajitas delivered right to them, and at that moment Pete had his new concept. Fajita Pete’s was born and promptly opened its doors in 2008.

Inauspiciously, a hurricane hit soon after the new store opened and other businesses and homes quickly lost power; miraculously, we were still up and running, so the staff cooked during the storm and delivered Fajitas to the community. From the beginning, we made it our mission to show people just how far we would go to serve quality Fajitas – something we have repeated through every hurricane and every sunny day since the first location opened.

Pete’s new concept, which started franchising to share the Tex-Mex love in 2015, boasts a small footprint with a majority dedicated to the kitchen so we focus on catering and home or office delivery services. Drivers deliver authentic Fajitas during all open hours, whether to an office lunch meeting, birthday party, or employee anniversary. This efficient and convenient service quickly makes Fajita Pete’s a household (and officehold) name everywhere we open.

There are more Fajita Pete’s in the works, and room to grow! Each new location sticks to our simple business model: Focus on limited, premium quality menu items that are available for delivery, dine-in, or pick-up. 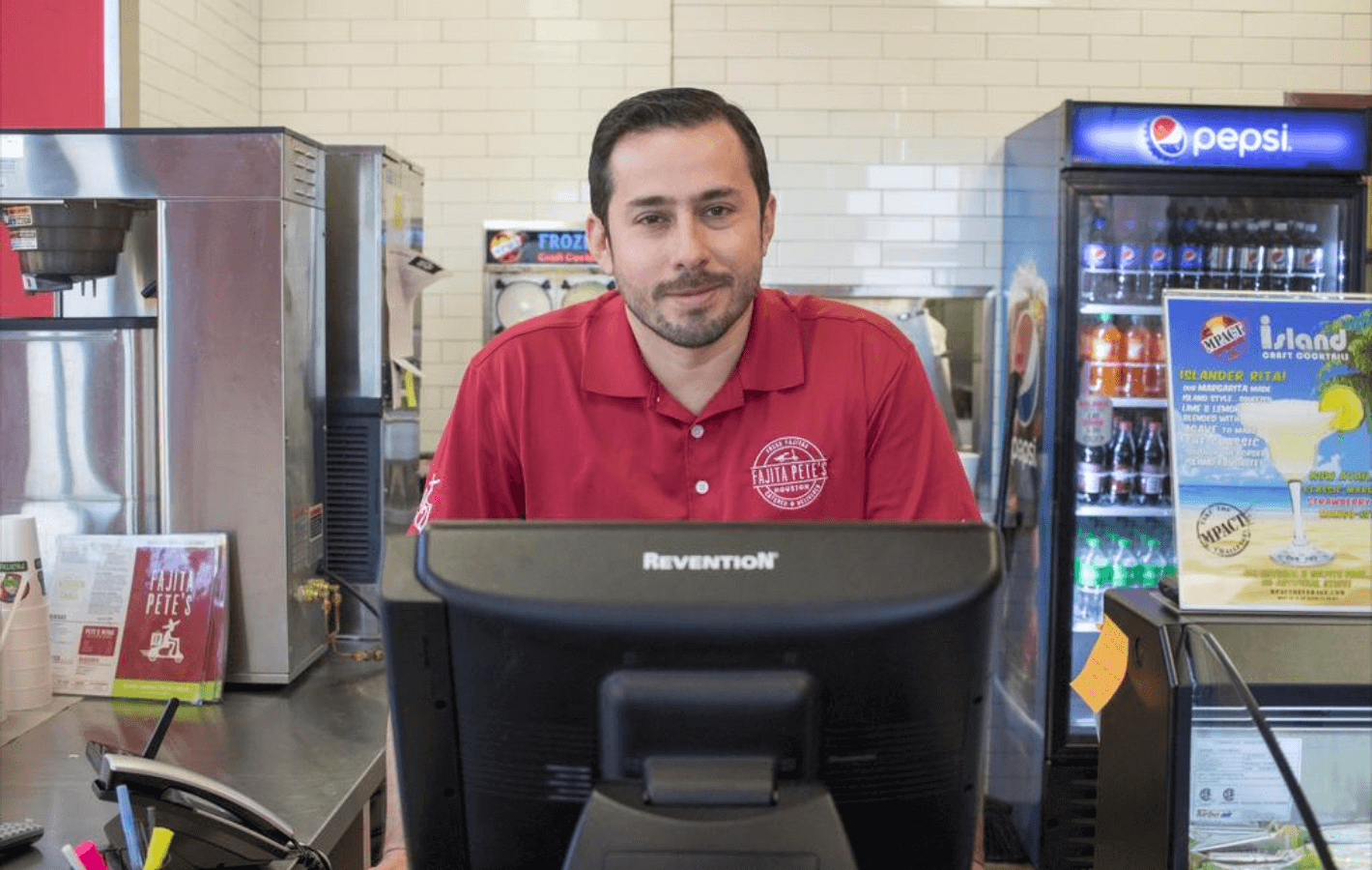 “Fresh fajitas from our grill to your table”